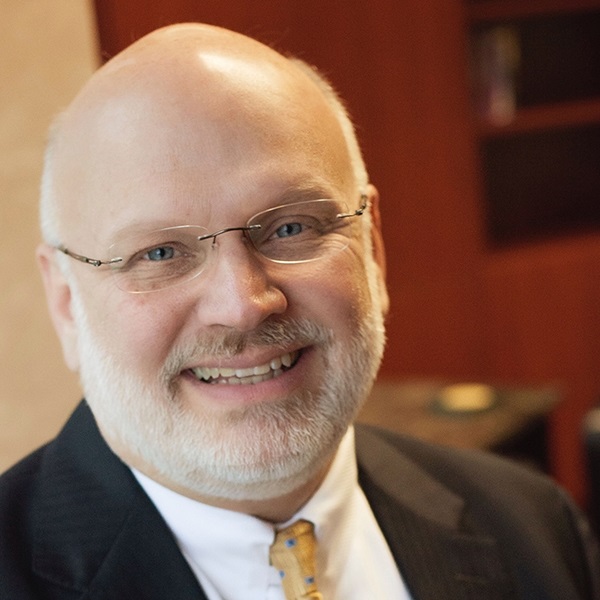 Doug began his career in 1981 as a financial advisor building wealth accumulation plans with his clients. He came to Foster Klima in 1988, became a partner in 1999, and purchased the company in 2001. As CEO, Doug works with his leadership team to continually keep the firm relevant in the ever changing financial services industry. When he's not working, you will find him spending time with his wife & children on the river boating, at home watching a good movie, or giving tractor rides to his 6 grandchildren. 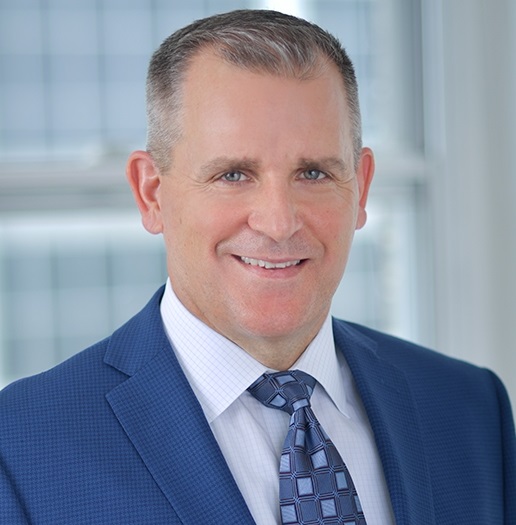 After serving in the United States Air Force, Scott entered the financial services industry in May, 1987. During his career, he has earned designations from the American College in Bryn Mawr, Pennsylvania for Chartered Life Underwriter, Chartered Financial Consultant, and Chartered Advisor of Senior Living. He is a Life Member of the Million Dollar Round Table. In addition to being committed to his clients, Scott has held several leadership roles throughout his career encompassing recruiting, training, and development.

Scott joined Foster Klima in 2013. In his role as President, he and his team are responsible for all training, recruiting, and career development in the firm. He is the current President of NAIFA Minnesota. In his free time, you can find Scott spending time with his wife and children in the great outdoors. 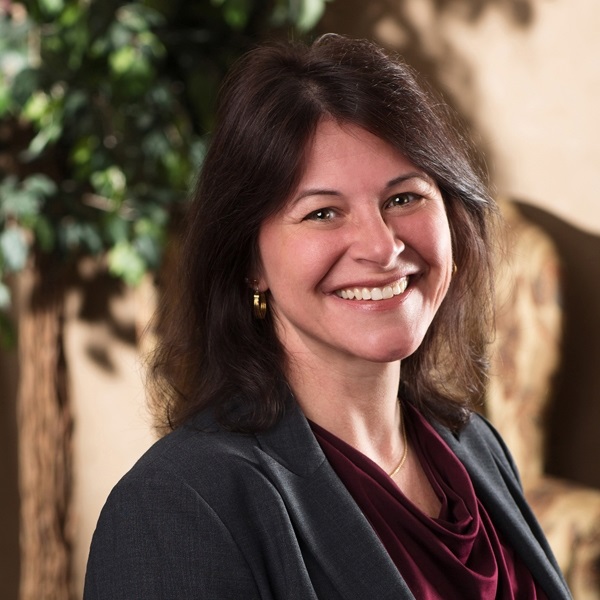 Pamela Brown joined Foster Klima & Company in July 2012 as the Controller. Born and raised in Minneapolis, she has over 20 years of financial experience coming from a variety of industries. She is responsible for providing financial and HR functions along with offering service and support to producers in order to help them succeed.

Graduate of NEI College of Technology. With over 20 years’ experience in Information Technology management. I’m dedicated to providing industry leading solutions, strategies, products, and support to the producers and staff of Foster Klima. 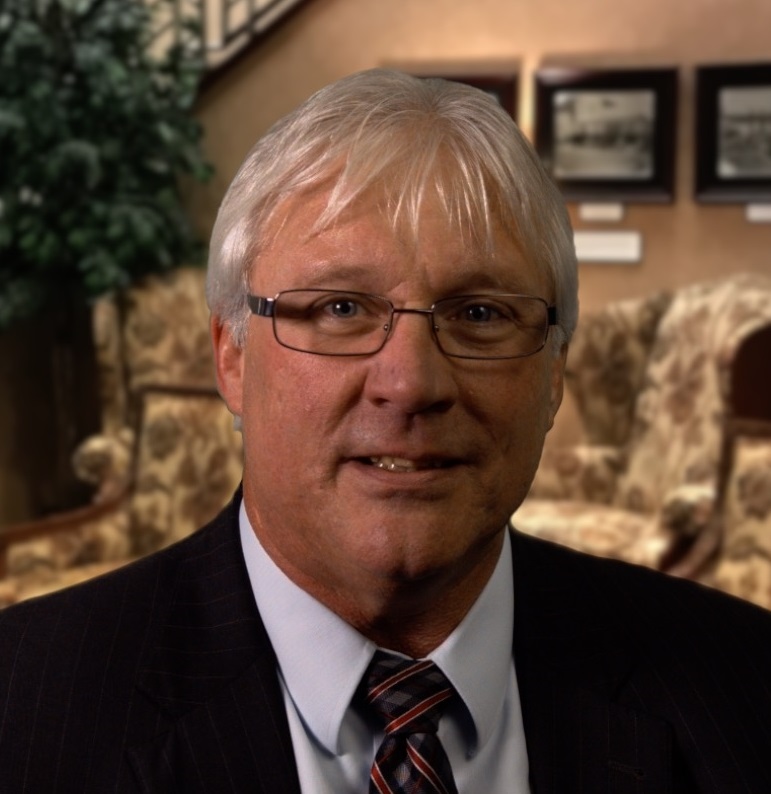 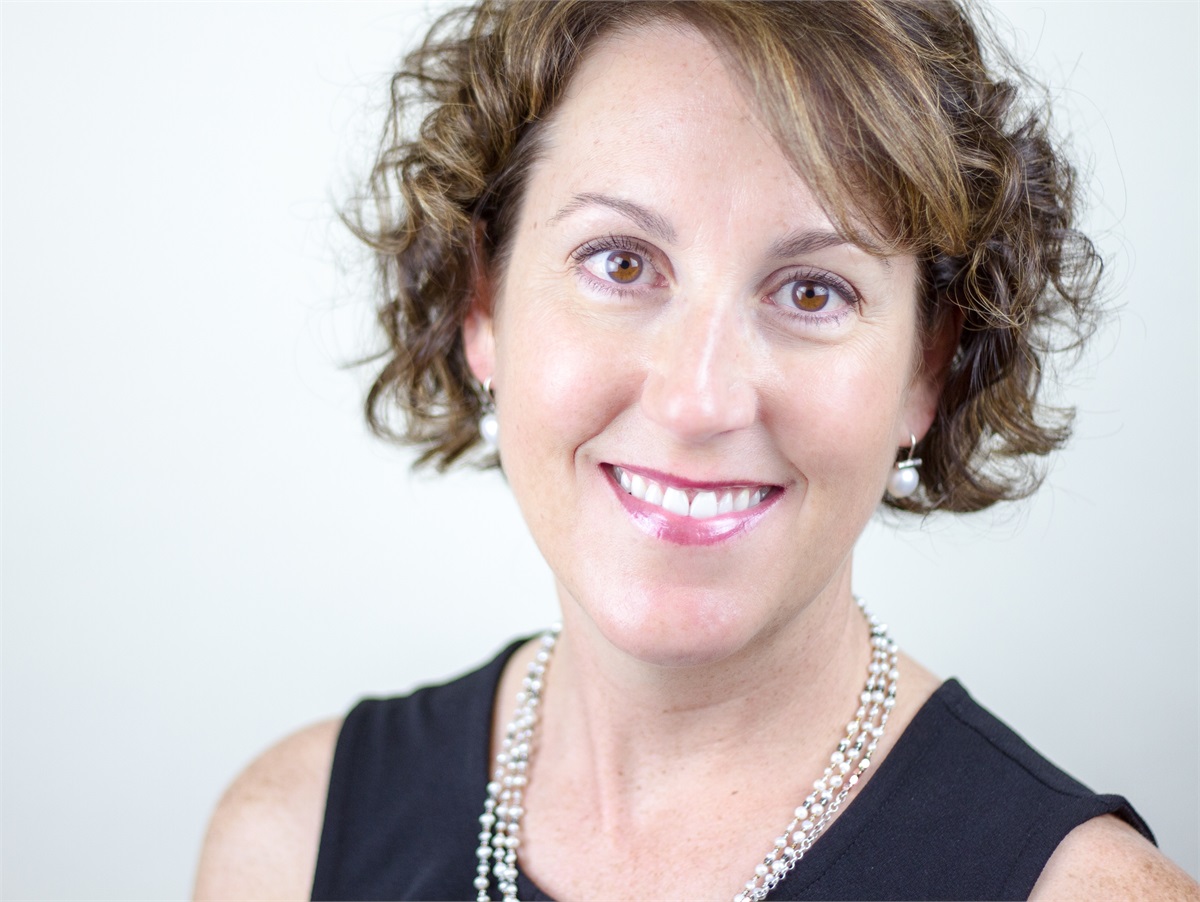 Nancy joined Foster Klima in 2012 as a Financial Representative. Prior to that, she worked for over 20 years in the private sector as a sales and marketing professional for start-ups and small, emerging companies.

Born in New York and raised in Wisconsin, Nancy currently lives in Minneapolis. Her educational background includes a bachelor's degree from Tufts University and a master's from Bethel University. She holds her life and health insurance license in a number of states, and has her Series 24, 6, 63, 65, & 7 securities registrations.

Stephen’s dedication to clients and advisors centers on the belief that every financial decision should be well-informed and made within the context of a plan. After clarifying each person's financial priorities and current circumstances, he works with them to design a well-balanced strategy. Stephen also serves as the Investment Specialist at Foster Klima, working with other financial advisors and their clients to build investment portfolios as part of their “big picture” financial strategy.

Stephen lives in Woodbury, MN, with his wife and four children.